The next Zato release will offer a native Mac installer while for now an installation from source is needed - read on for details on how to set up Zato today using Homebrew.

The fundamental idea behind supporting non-Linux environments is that of making it easier for developers to work on their API services before the code is shipped to Linux test and production environments. That is, Linux is the final destination for code but that should not prevent one from using a non-Linux system during development.

One aspect to keep in mind is that the Mac version is still a technology preview - it is not a stable release yet and there may be some changes to core Zato before the final release is published. Be sure to keep your source updated. 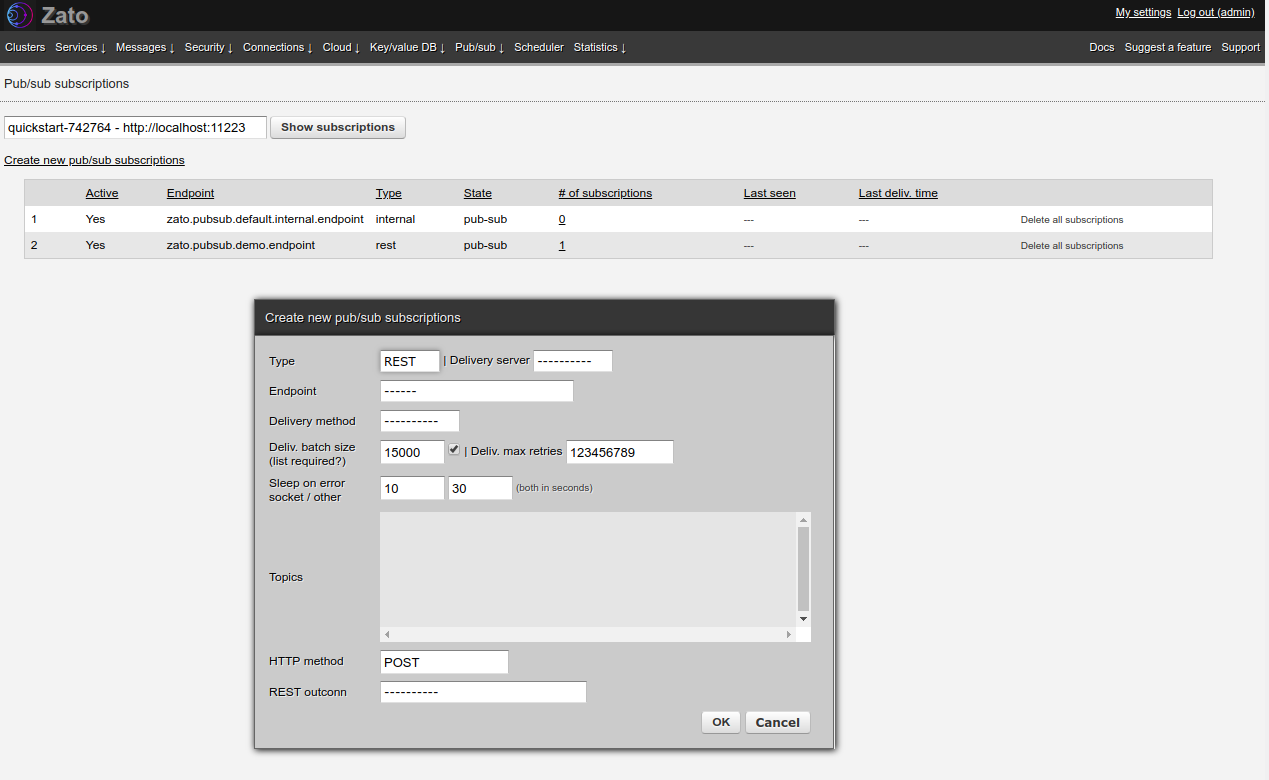