Zato is a Python-based middleware and backend platform designed for integrations and building of server-side systems.

The platform belongs to a broader family of solutions that, depending on one's background, will be known under the name of an integration layer, integration platform, service-oriented platform, enterprise service bus, interoperability engine, API server, message bus, message queue, message broker, orchestration engine or similar.

Zato, as multi-purpose software, can fulfill all of the roles listed above and it is specifically designed with systems integrations and backend, API-only solutions in mind. 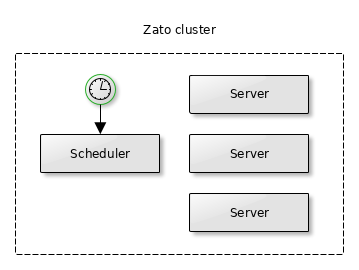 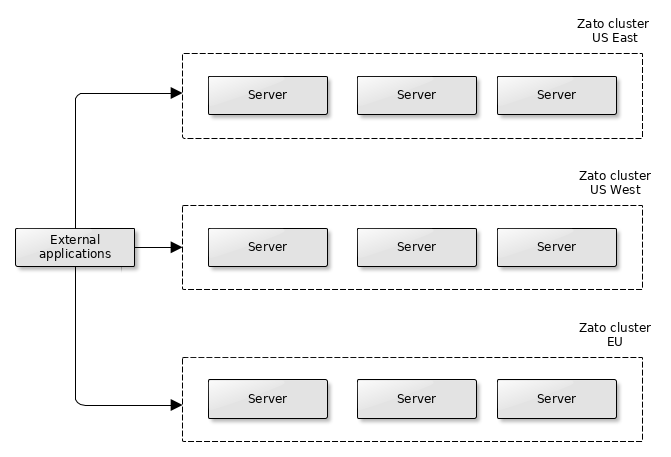 Learn how to design environments with a specific goal in mind: