Zato is an integration platform and backend application server which means that, during most of their projects, developers using Zato are interested in a few specific matters. 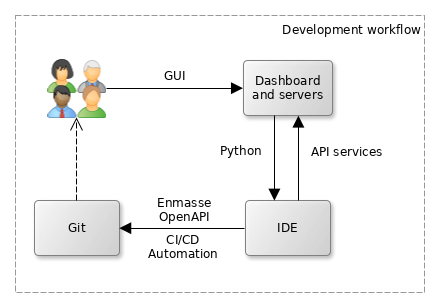 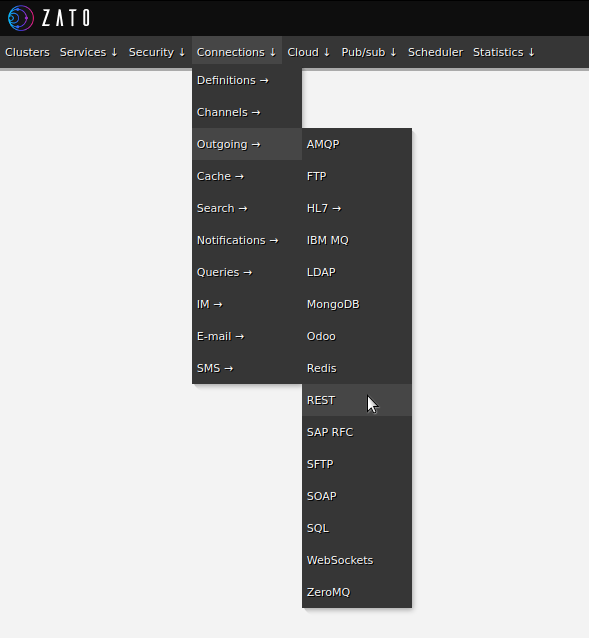 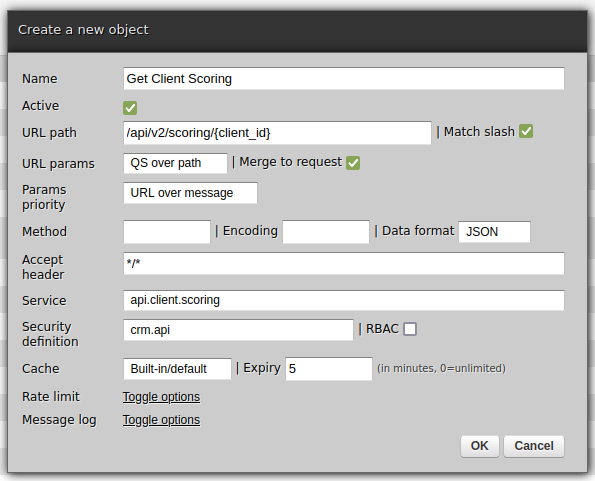 Such a service can be assigned to one or more REST channels and we can invoke it now:

Let's generate an OpenAPI definition for the GetClient service above:

Now, we can import the OpenAPI definition to Postman and invoke our services from it: